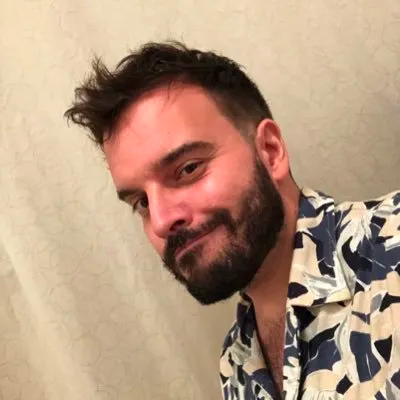 I recently attended Flame Con, the world’s largest LGBTQ+ comic convention, which is held annually in New York City. After the past two years of virtual events – thanks to, you know, a worldwide panini – it was so amazing to be back and celebrating with the community. This year’s convention was just as fantastic as always, with a rainbow assortment of lanyards allowing you to choose your color and free rainbow-printed facemasks to help attendees comply with the COVID-19 policy. 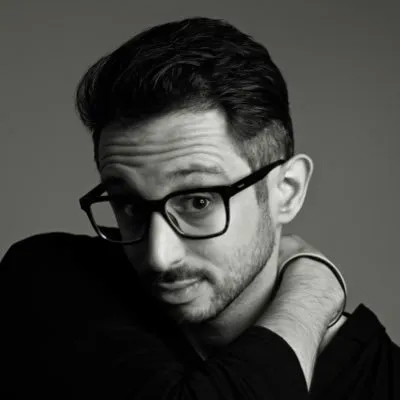 Perhaps one of the most exciting things for me at this year’s Flame Con was the opportunity to sit down with not only some of the biggest queer names in comics, but some of the biggest names in comics period. On Saturday, I was fortunate enough to get a little bit of time to chat with Steve Orlando, who was nominated for a GLAAD Media Award for his work on Midnighter and Apollo. 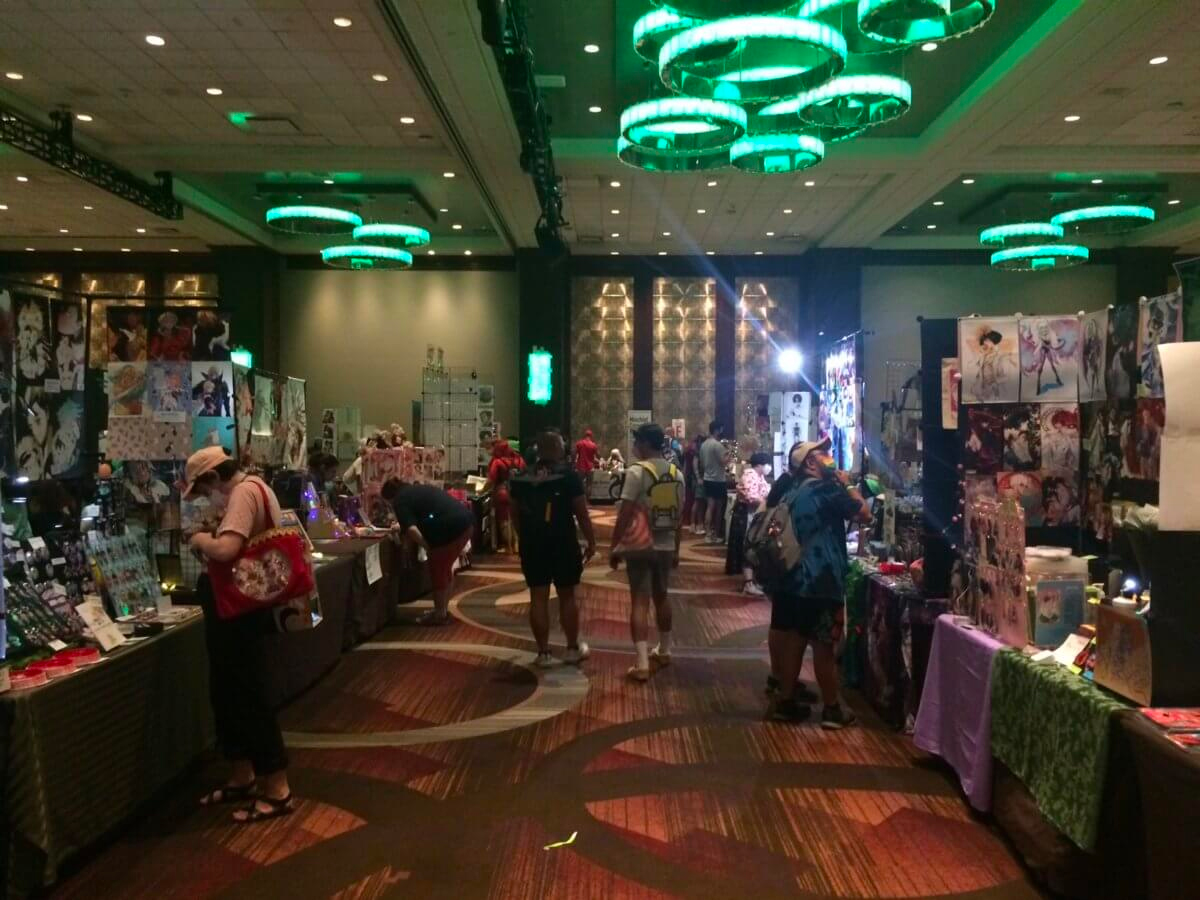 Flame Con, the world’s largest queer Comic Con, returned to New York City on August 20 as hundreds of queer folk and allies — many donning costume representing characters from the Marvel, DC, fantasy, sci-fi, and gaming universes — strolled amongst dozens of exhibitor stalls at the Times Square Sheraton in Midtown.