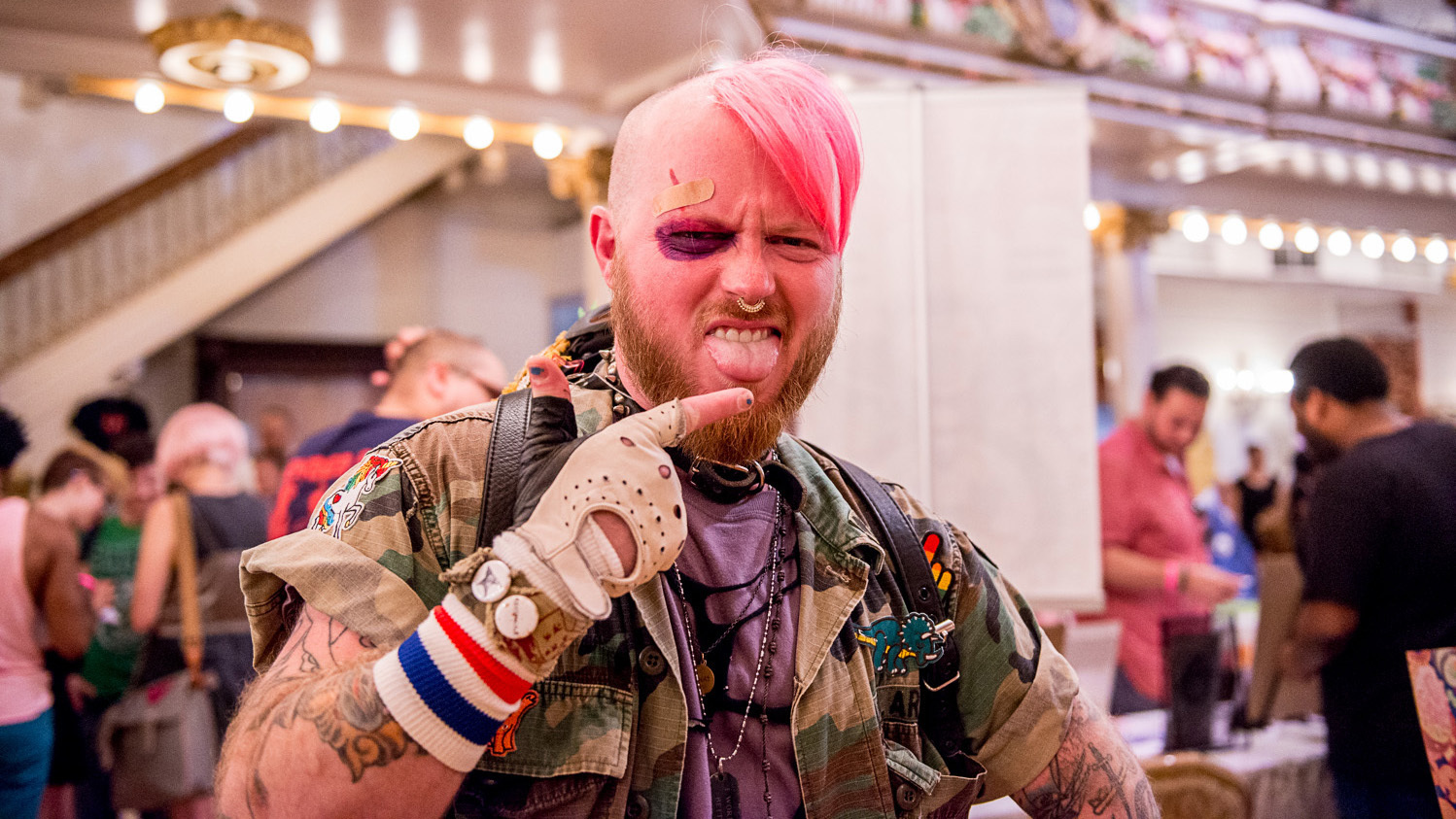 The best events at this weekend’s Flame Con 2

Flame Con 2, the city’s queer spin on New York Comic Con, takes over the Marriot Brooklyn Bridge for a full weekend of gender-bent cosplay, kinky merchandise, subversive panels and fan parties late into the night. Whether you’re a cosplay fanatic or just looking for one of the best LGBT things to do this weekend, you’re in for a colorful time. Here’s our day-to-day rundown of the best events of the weekend. 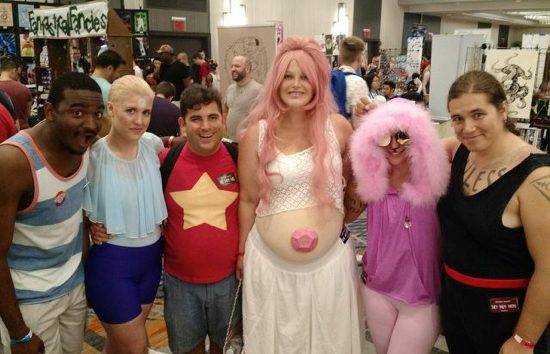 This past weekend I tabled Flame Con 2 at the Brooklyn Bridge Marriott Hotel with my friend and collaborator Robby Barrett. We premiered our new comic, Saturn’s Call. It’s about a group of witchy queer kids who are trying to come together to protect each other, so obviously Flame Con was the perfect venue to debut this comic. 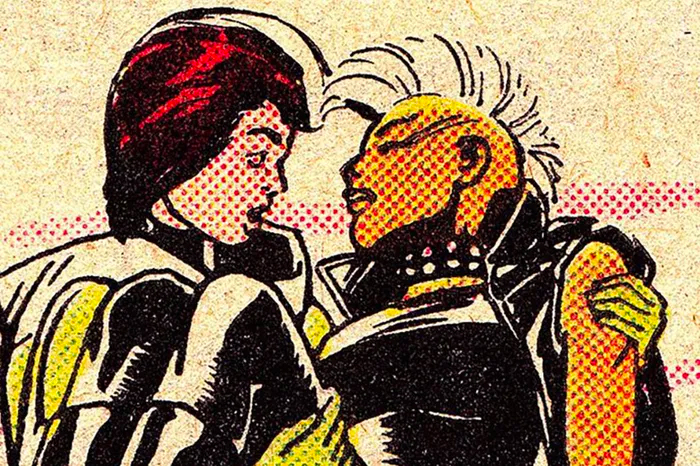 The Queer Subtext of X-Men Shines Bright at Flame Con

This year at Flame Con, New York’s queer-comics convention, legendary X-Men scribe Chris Claremont attempted to address the queer embrace of his comic — or, as Andrew Wheeler, editor-in-chief of Comics Alliance has put it, while “LGBT people couldn’t be part of the X-Men’s text, the experiences of LGBT people came to dominate the X-Men’s subtext.” “As stupid as it sounds, it was never there in my head so it was weird to see other people reacting that way,” Claremont said on the panel Pride and the X-Men. 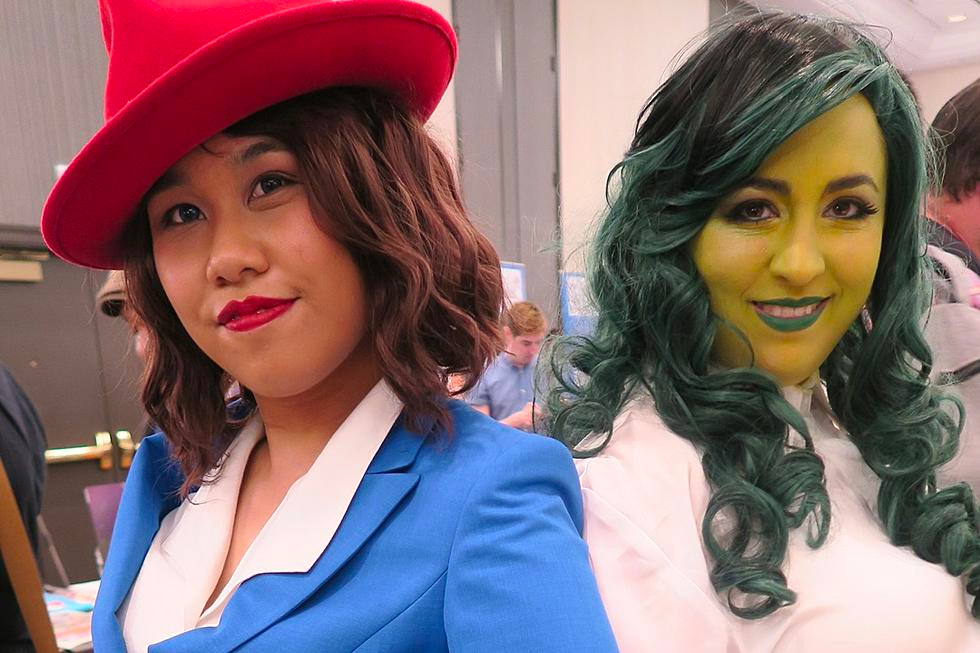 In honor of the caped crusaders of the convention scene, ComicsAlliance has created Best Cosplay Ever (This Week), an ongoing collection of some of the most impeccable, creative, and clever costumes that we’ve discovered and assembled into a super-showcase of pure fan-devoted talent.