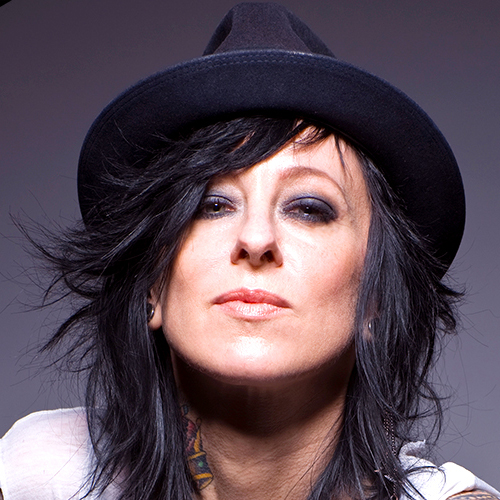 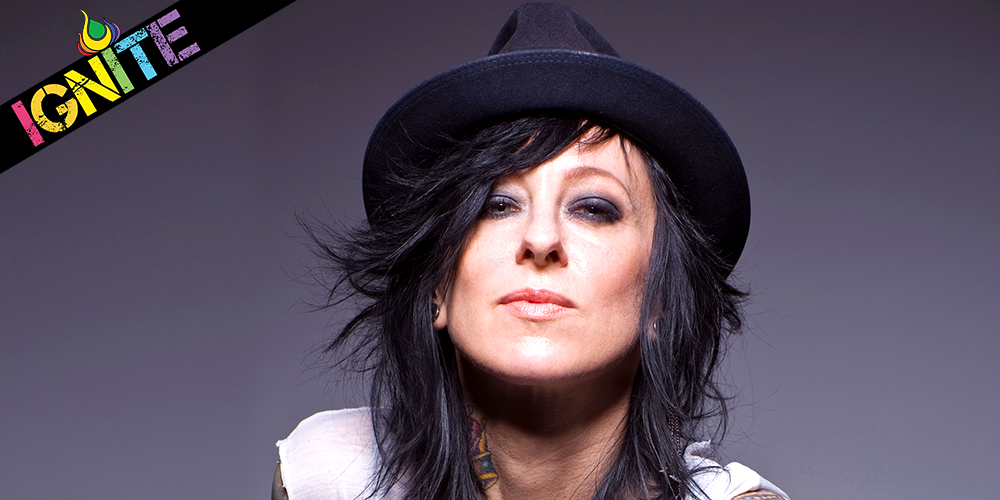 DJ LVS, formerly DJ Lezz Van Halen, has been known as one of the most versatile female DJs in during her 10 year stint in the Brooklyn queer scene. Her eclectic repertoire, infectious energy and sheer talent have helped pave the way to widespread recognition and acclaim. She was the resident dj for Choice C*nts, Metropolitan Bar’s ‘Girls Girls Girls’ and has dj’d major parties for various New York City pride, NYE and Halloween events. She was also voted as Go! Magazine’s “100 Women We Love.”