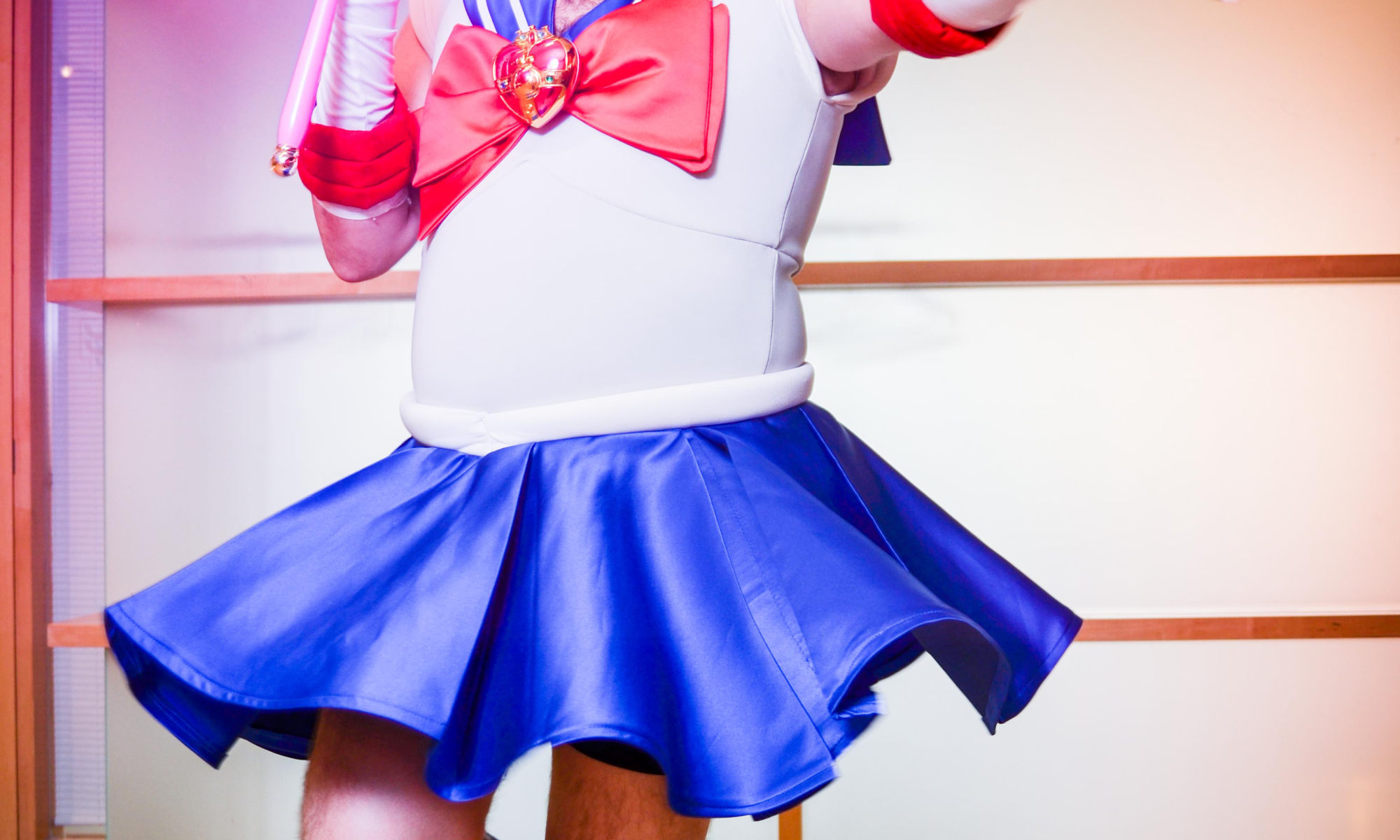 Bear Sailor Moon is making his first US convention appearance at flamecon and he’s is excited to meet his US Cub Scouts.

Bear Sailor Moon is a Toronto based cosplayer who has received international attention for his portrayal of the iconic character. His iconic take on the classic anime has gained him various awards including Best in Show at Fanexpo. Bear Sailor Moon spreads a message of love and body positivity by letting everyone’s starseed shine bright!

Join him on Sunday for Bear Sailor Moon’s Lipsync extravaganza and event that you won’t want to miss out on!