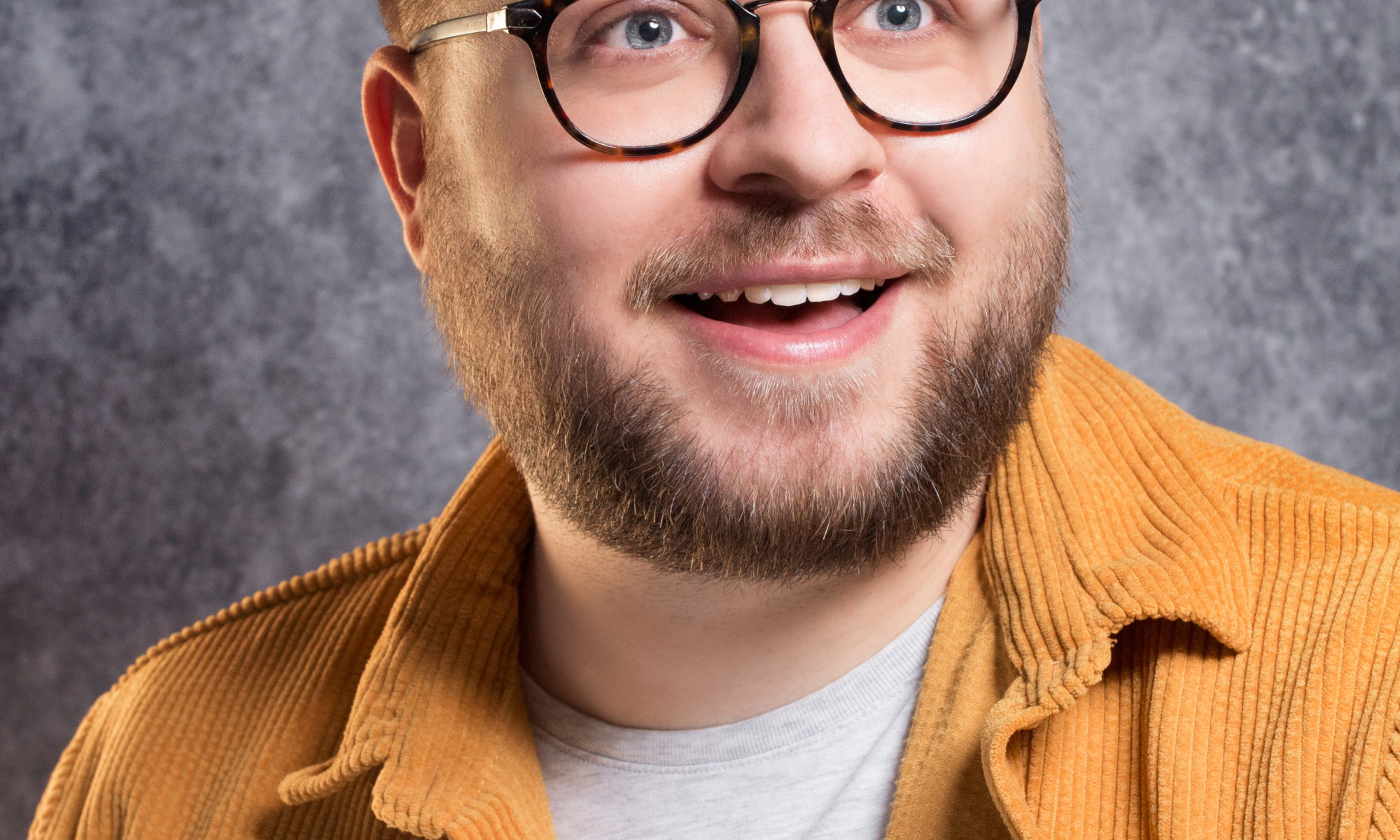 Hamish Steele is an Eisner-award winning creator of comic books and animation. He is the creator of Pantheon, Croc and Roll and DeadEndia, which this summer was adapted into the Netflix animated series Dead End: Paranormal Park by Steele as the show-runner and lead writer. 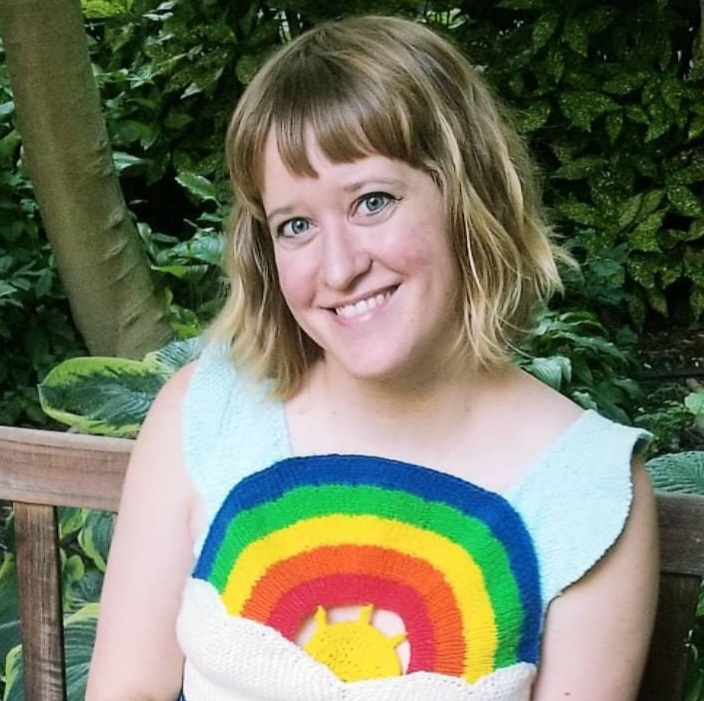 Amy Reeder hails from the superhero/action world of comics, working with characters including Madame Xanadu, Supergirl, Wonder Woman, Batwoman, Harley/Ivy, and Moon Girl and Devil Dinosaur. She has contributed to both DC and Marvel Pride, and co-created the new Moon Girl for Marvel, who will soon be starring in her own cartoon series on Disney+. Amy draws interiors and covers, she writes, she colors, and she letters, because nobody puts Amy in a corner! 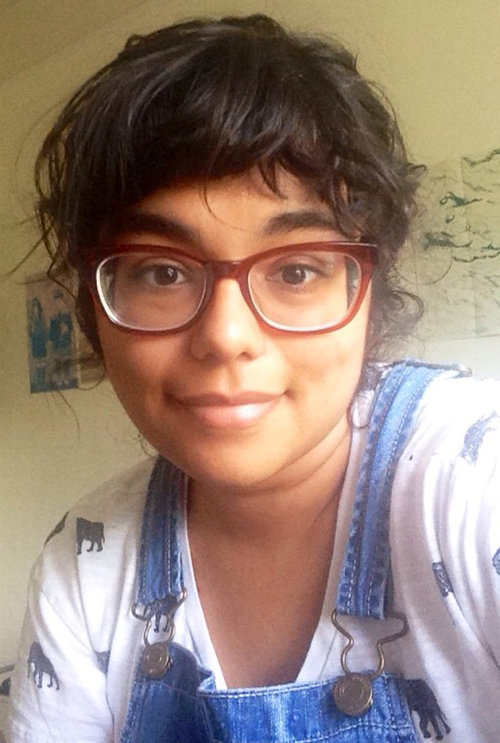 Aatmaja Pandya is an illustrator born and raised in New York. She has been illustrating and self-publishing comics since 2013. SLIP is her debut graphic novel. 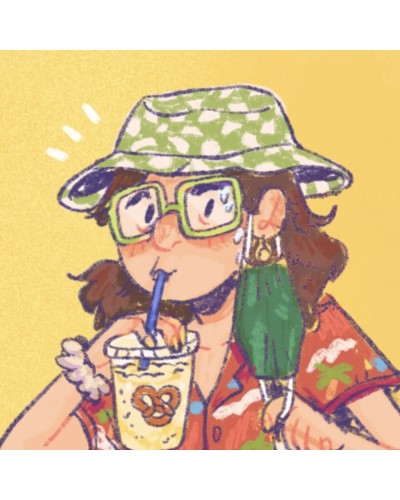 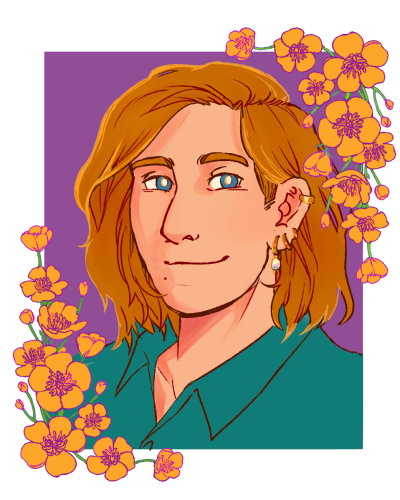 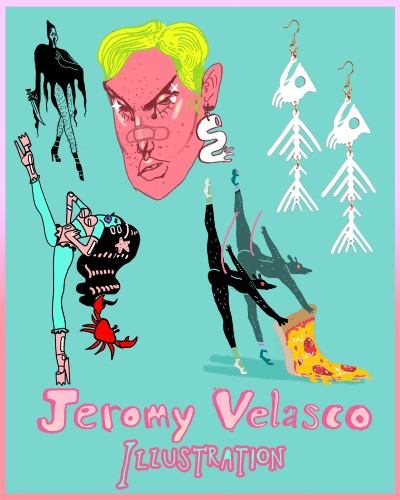 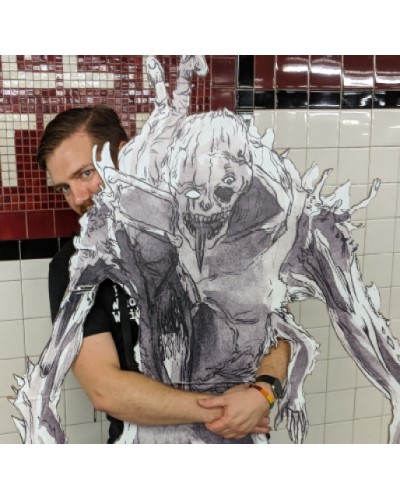 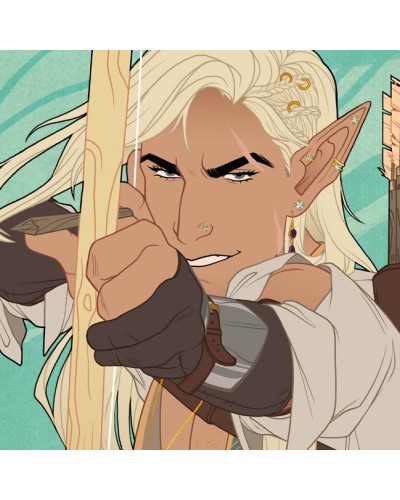 He is a recurring contributor to Marvel Comics (for which his work has won the 2020 GLAAD Media Award for Outstanding Comic Book and been nominated for the 2021 GLAAD Media Award for Outstanding Graphic Novel/Anthology). His other work has appeared in Hazlitt, The Washington Post, Xtra, Torontoist, Fangoria, StarTrek.com, Birth Movies Death, and others. He is a frequent TIFF red carpet host, CBC The National pop culture panelist, and a The Year in Movies Hollywood Suite guest expert. He is the weekly host of The Devil’s Party, a podcast exploring the classics of Christian literature from a queer scholarly perspective. His first novel, Dayspring, is forthcoming from Strange Light Press in 2023, and his YA graphic novel project Apocrypha is announced from Harper Alley.

In prose, he is the five-time nominee and three-time winner of the National Magazine Awards – awarded gold once for his short story “Dayspring” (Best Fiction 2020), and twice for his work “Death in the Village” (Best Essay and Best Long-Form Feature 2019), which chronicles the aftermath of the Bruce McArthur murders. He has adjudicated both the 2019 Best Essay prize for Event Magazine and the Best Personal Journalism category for the 2020 National Magazine Awards.

For Marvel he is the writer of “Early Thaw,” the story of Bobby Drake’s first crush in Marvel Voices: Pride #1 (nominated for a 2021 GLAAD Media Award) and Wiccan & Hulkling: Last Annihilation (winner of the bronze for Best Graphic Novel 2021 at the Reads Rainbow Awards and named BEST COMIC 2021 by AIPT Comics), as well as the GLAAD Award-winning LORDS OF EMPYRE: EMPEROR HULKLING (winner of AIPT Comics Best Comic Book of the Year and SYFY.COM’s Best Comic of 2020), and “My Drag Brunch with Loki,” a Wiccan & Hulkling short for the War of the Realms crossover event.

His other graphic novel work includes “Act of Grace” for the 2022 Young Men in Love: A Queer Romance Anthology; The Queer Guide to Comic Con for Dark Horse’s Pros and Cons anthology; “Sunlight” for the Shout Out Anthology of Queer YA; and “When the Light Breaks” (the story of Steven Universe’s first Pride Parade) for Cartoon Network’s Steven Universe.

His graphic novel, Apocrypha, about queer teens versus the Christian apocalypse, has been acquired by HarperTeen. He is also at work on his first novel, Dayspring, for which he has received the Ontario Arts Council grant, and which will be released by Strange Light Press in 2023.

In addition to his own podcast, he is a frequent guest on Cerebro, Graphic Policy Radio, The Spouter-Inn, Mutant Watch, Slayerfest 98, and Gayest Episode Ever.

During his degree and beyond, Oliveira also worked with the Glad Day Bookshop, the world’s oldest surviving LGBTQ bookstore, as it became a multi-function queer event space, including drag bar, restaurant/diner and queer community hub in the heart of the village.

He can be found on Twitter at @meakoopa, where he tweets about the arts, politics, and LGBT culture, or on his podcast, The Devil’s Party, as he reads through the classics of Christian literature (including Milton’s poetry and the Gospels) through a queer scholarly lens. 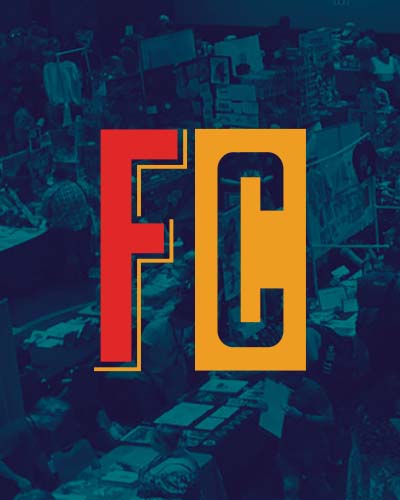