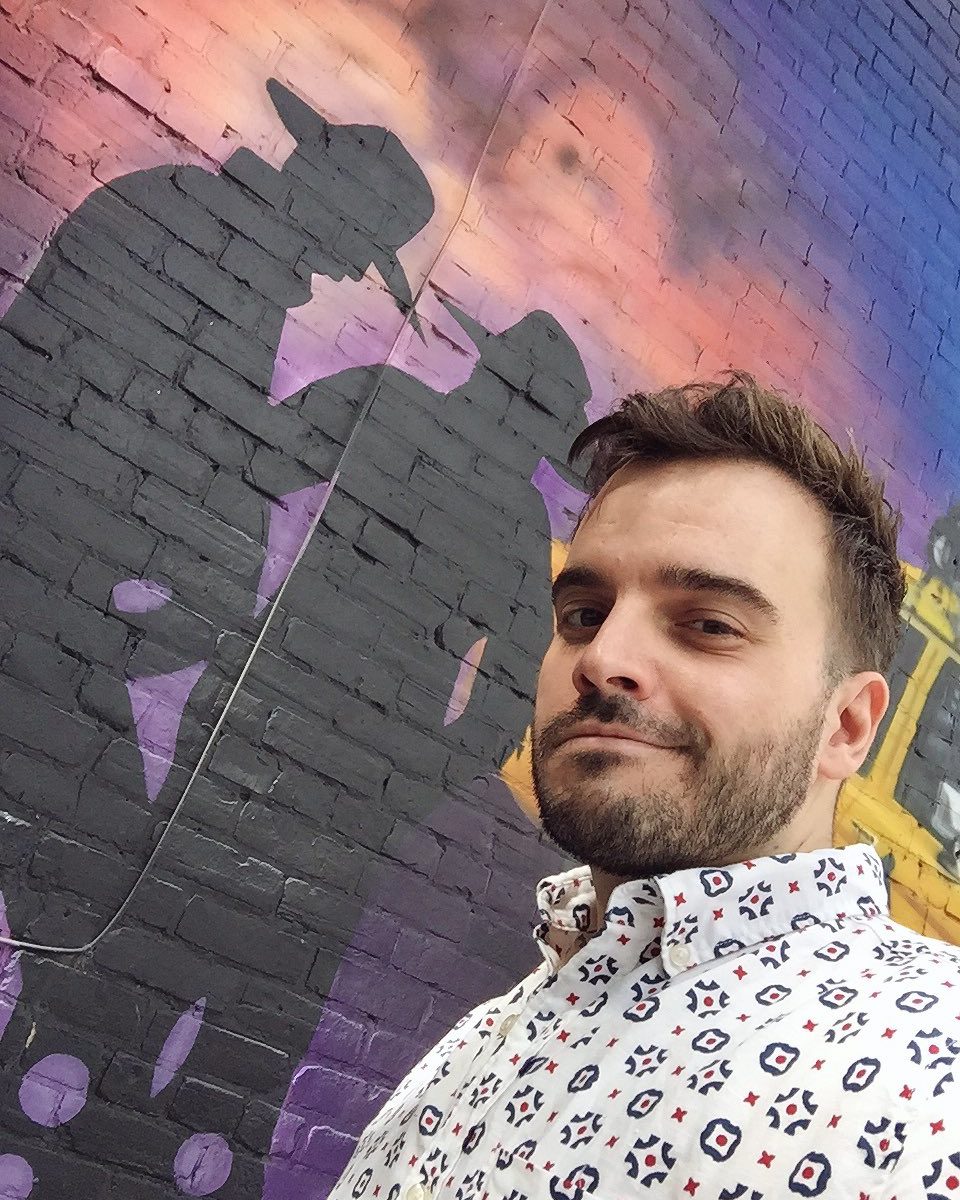 His graphic novel work includes The Queer Guide to Comic Con for Dark Horse’s Pros and Cons anthology; “Sunlight” for the Shout Out Anthology of Queer YA anthology; “When the Light Breaks”, the story of Steven’s first Pride Parade for Cartoon Network’s Steven Universe; and  “My Drag Brunch with Loki” featuring Wiccan and Hulkling for Marvel Comics.

He is contributing a volume on a forgotten queer icon to the Seen: True Stories of Marginalized Trailblazers anthology series for Boom! Studios and a yet-to-be-announced title for Marvel Comics. In addition to several upcoming comics projects, he is also at work on his first novel, Dayspring.He can be found on Twitter at @meakoopa, where he tweets about the arts, politics, and LGBT culture, or on his podcast, The Devil’s Party, as he reads through Milton’s Paradise Lost and its demonic twists and turns.