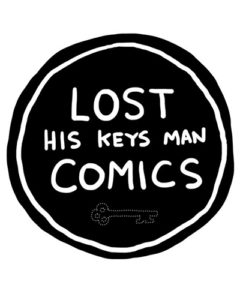 Josh Trujillo is a writer and comic creator from Los Angeles. He is creator of the tabletop gaming anthology DEATH SAVES: FALLEN HEROES OF THE KITCHEN TABLE, and writer/creator of the technological romance LOVE MACHINES. This year sees the debut of his first original graphic novel from BOOM! Studios, ADVENTURE TIME: THE FOUR CASTLES. Trujillo works closely with the non-profit Prism Comics on the West Coast, and moderated the first panel on Queer Gaming at San Diego Comic Con in 2015.